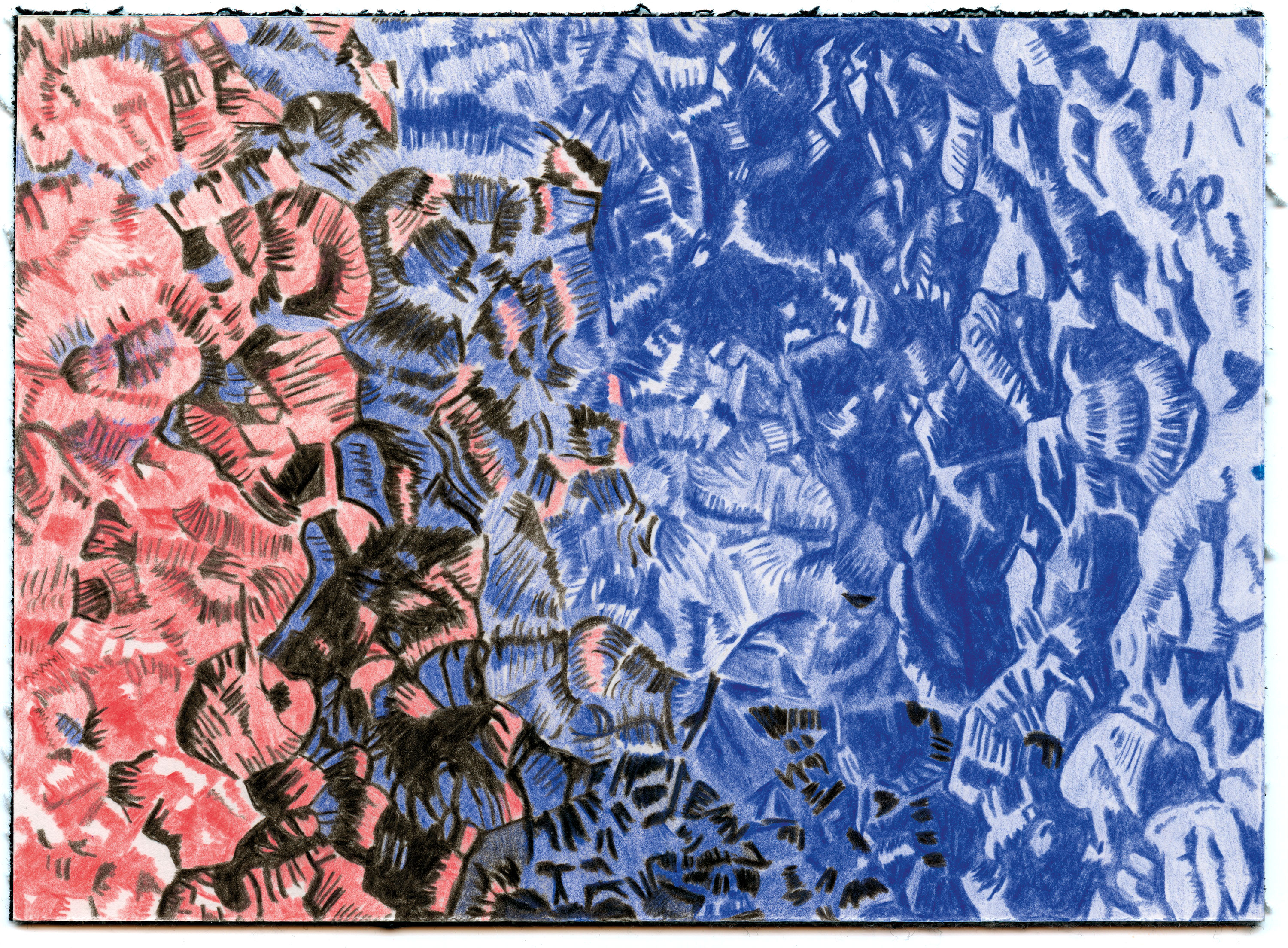 The three parts of „Hauptstr. 7“ derive from this material: these drawings, the video, the textile object.

Some of the drawings: 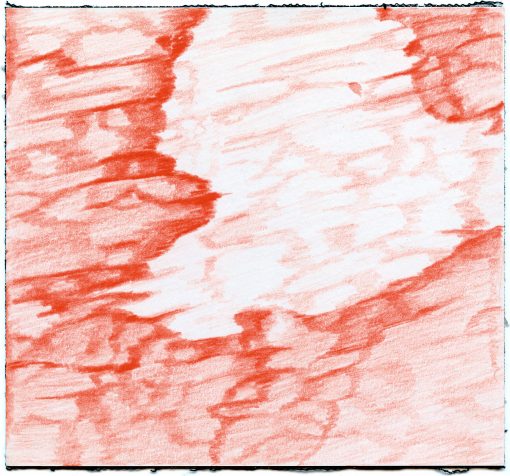 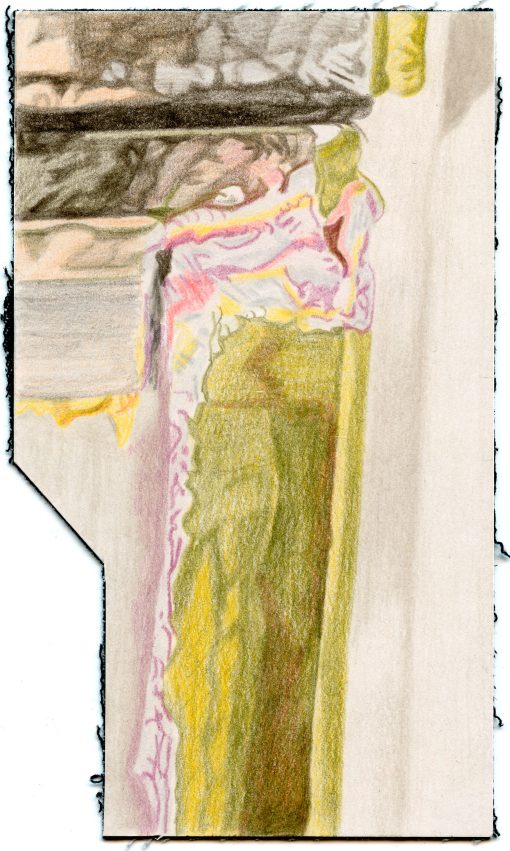 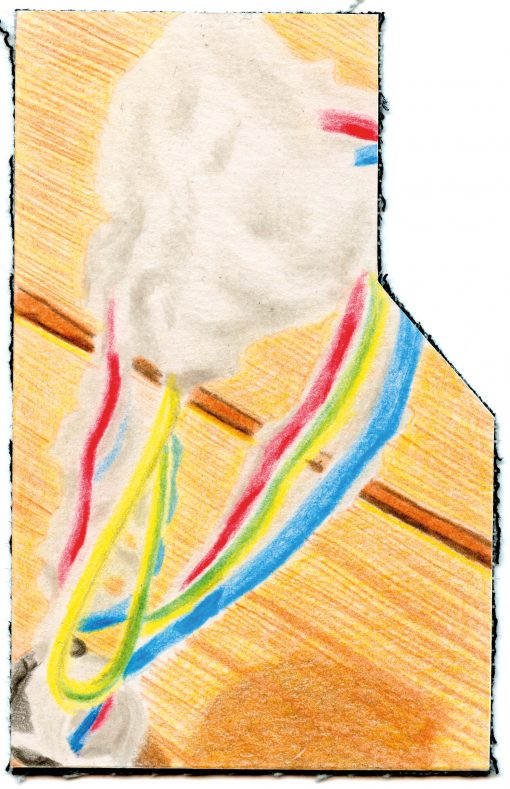 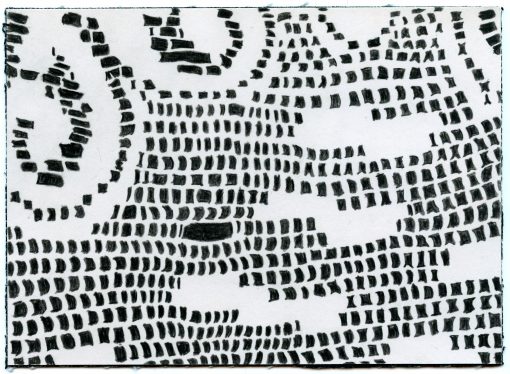